I’ve found my favourite headline of the day, and it’s not even 08:00 yet

What a send-off: China’s funeral strippers told to cover up

(CNN)—If you were mourning the loss of a loved one in China, at least the entertainment might have cheered you up. Until now.

In rural China, hiring exotic dancers to perform at wakes is an increasingly common practice, but is now the latest focus of the country’s crackdown on vice.

Another report suggested another motivation: that the performances “add to the fun.”

Photos obtained by CNN from an attendee at a village funeral in Cheng’an County in Hebei Province show mourners of all ages, including children, watching the performance.

In no particular order:

So, yeah. Pester me about it, would you? 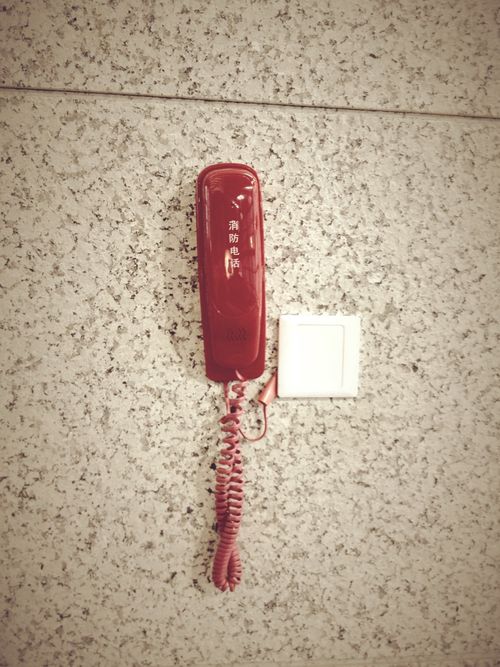 Shrimp dumplings and a frosty Tsing Tao before I start the trek home. 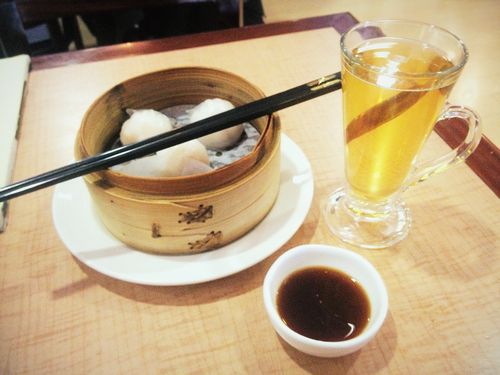 Long light, time for a rest

He looks up every 15–20 seconds to check if the signal has changed. 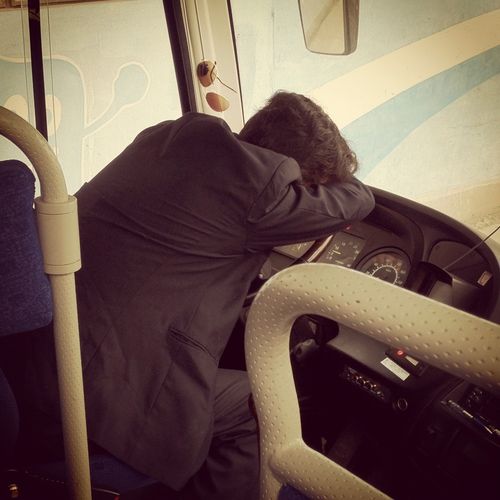 Finally, a hint of springtime. 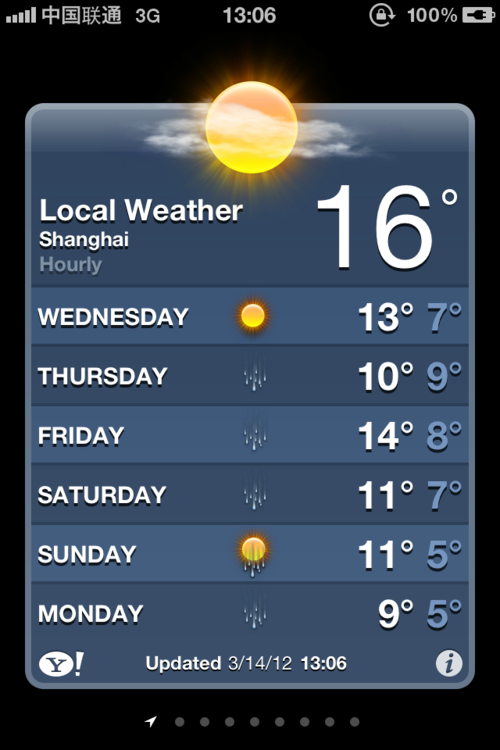 When Penny Racers grow up 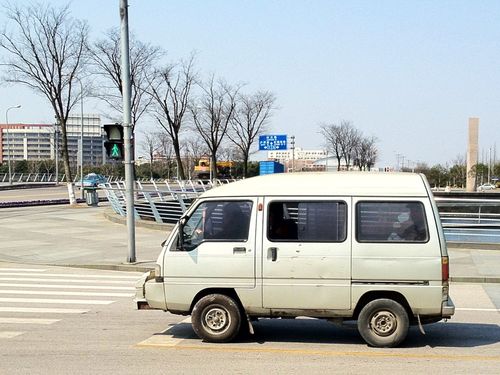 One day of part sun in a row, guess we can’t be too picky. 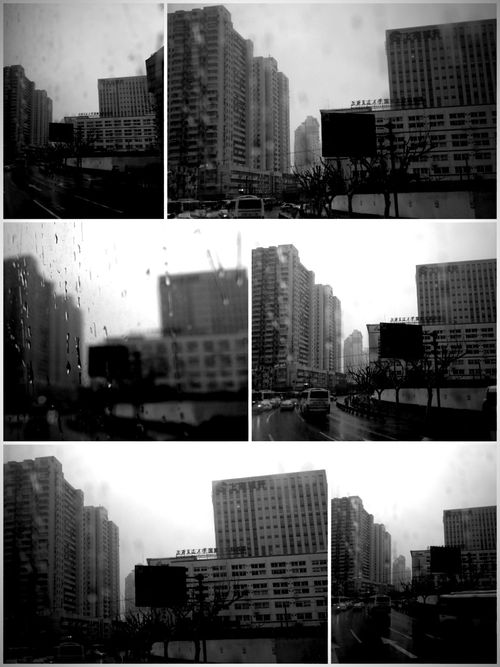 Nice to see you after a pretty long absence. 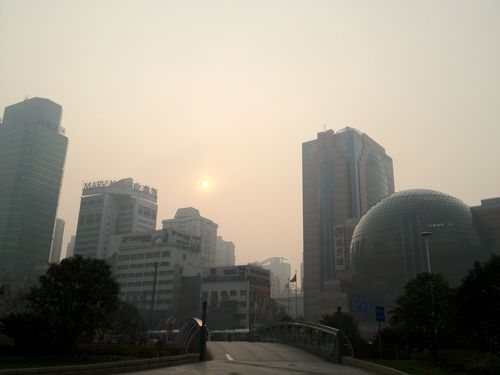 Scant though it is, the glint off Grand Gateway is most welcome. 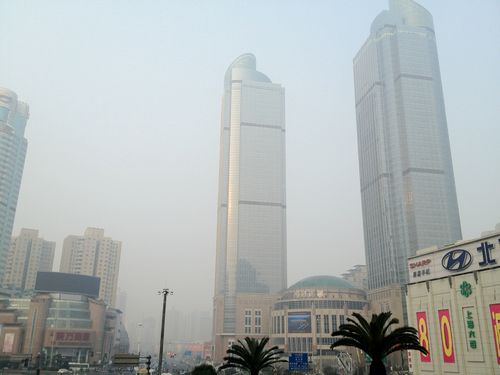 There’s a certain charming whimsy to the cuteness that, to my eye, pervades a lot of Asian culture. Maybe we in America need a bit more silly in our daily lives, eh wot? 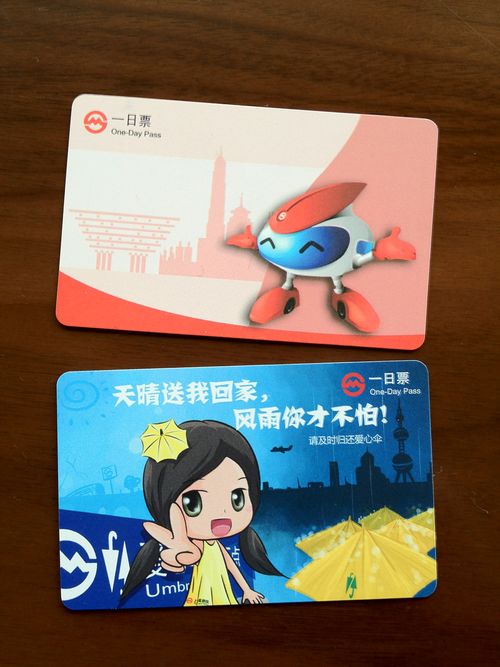 The high-rise offices of Grand Gateway disappearing into the mists. 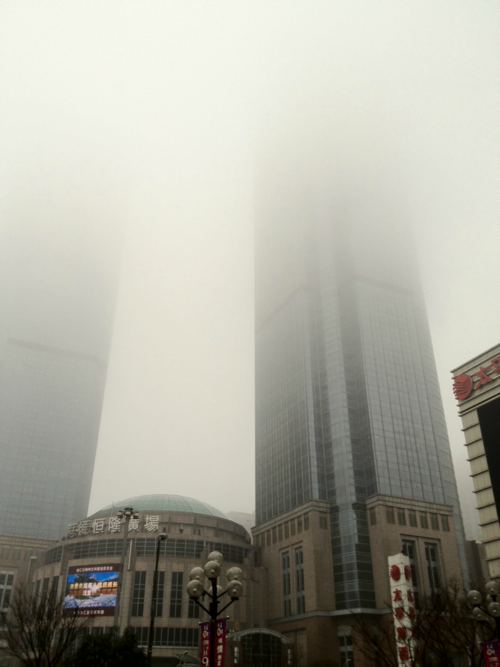