Centerpieces and other decor like this is how you tell you’re near the waterfront in most Seattle-area restaurants. 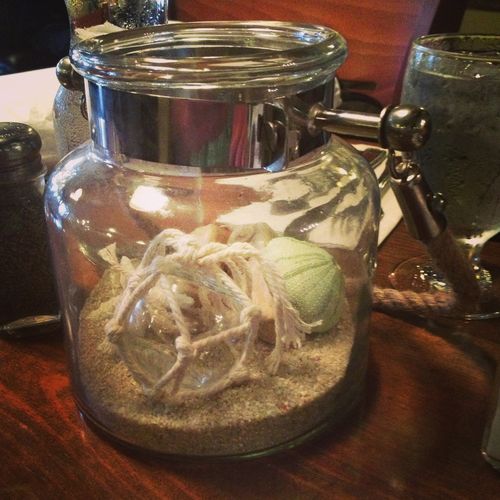 On our way to Port Townsend for a whale-watching cruise. 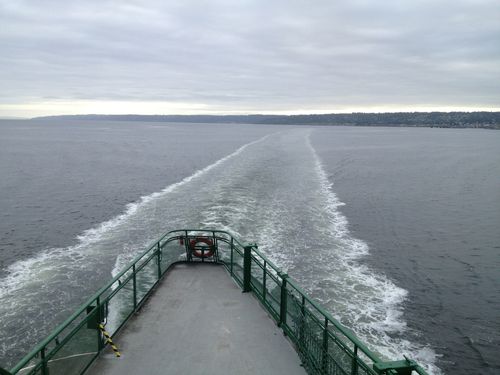 American Brewing Company recently opened its doors to the Edmonds community, and University of Washington journalism student Allison Barrett developed the following multimedia presentation through an internship project for My Edmonds News.

While American Brewing Company may be new, head brewmeister Skip Madsen has a long history of crafting beers in the Pacific Northwest. His regional brewing experience includes time spent at Pike Brewing Company and Big Time Brewery in Seattle as well as at Boundary Bay Brewing Company in Bellingham and Waterstreet [sic] Brewing and Ale House in Port Townsend.

via myedmondsnews.com; links added by me

Very much looking forward to stopping by American Brewing and checking out their Breakaway Room tasting spot.

Check out the link to My Edmonds News for the multimedia presentation, it’s an interesting look into the brewery’s people and operations.

The bowling shoes, they are so pretty 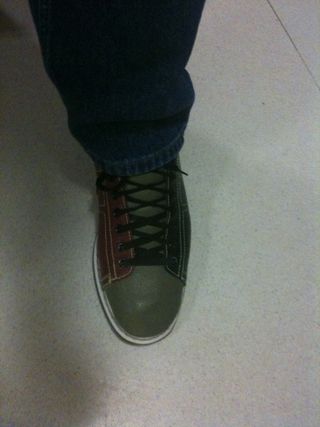 Weekend in a minute