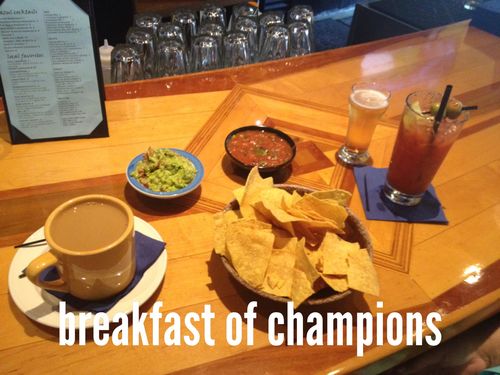 What better way to start the day?