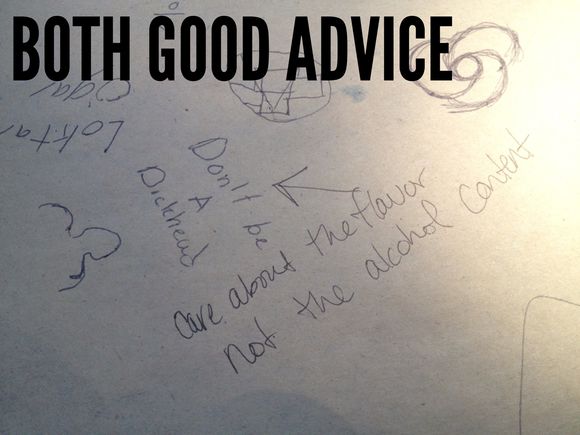 Daytime at the beach

Clouds and mist burned off early to give is a gorgeous Saturday. 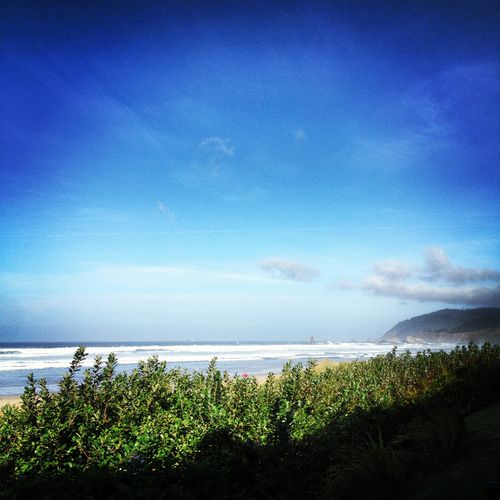 Long weekend at the beach to close out September. 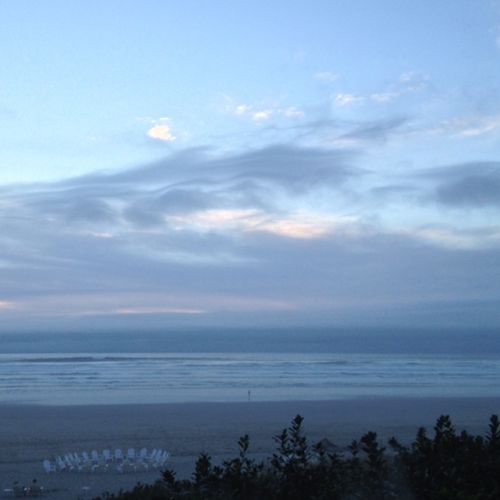